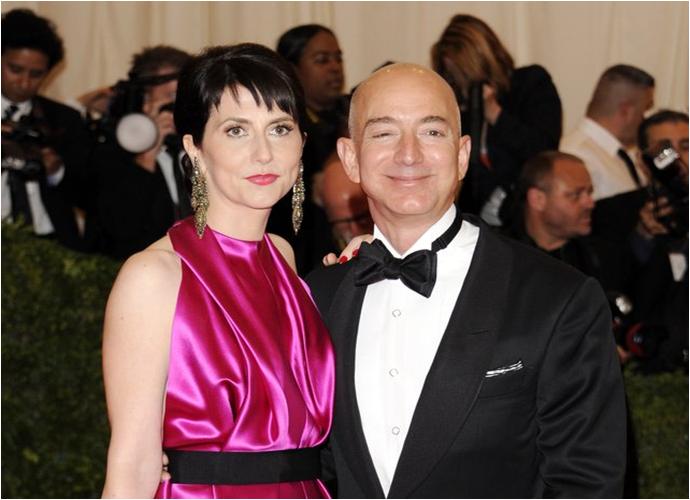 Amazon CEO Jeff Bezos, who hardly comes on media and never talks politics, has now decided to join a group of billionaires backing a recent gay marriage law passed in the US State of Washington.

Bezos and his wife MacKenzie have bestowed $2.5m (£1.6m) to stand in favor of gay marriage supporters in Washington State.

Previously, Microsoft CEO Steve Ballmer and co-founder Bill Gates had pledged their support for gay marriages and both of them donated $200,000 in total. In addition, executives from Nike and Starbucks publicly pledged support to equal marriage rights.

“To get this from a straight, married couple sends a powerful message that marriage is seen as a fundamental question of fairness,” Zach Silk, the campaign manager for Washington United for Marriage, said Thursday in an interview.

A referendum will be conducted on the law of gay marriage this year in November.

Jennifer Cast, a former Amazon employee also requested Jeff Bezos to donate around $200,000 for this cause. She is lesbian and a member of Washington United for Marriage. She emailed Bezos and said, “I want to have the right to marry the love of my life and to let my children and grandchildren know their family is honored like a ‘real’ family. We need help from straight people. To be very frank, we need help from wealthy straight people who care about us and who want to help us win.”

Soon after her email, she got a reply from Bezos that said: “Jen, this is right for so many reasons. We’re in for $2.5m. Jeff & MacKenzie.”

Regarding the donation, the company’s spokesperson said that it was a personal decision made by the couple and they strongly stand in favor of the law.

Earlier this month, Google also promised its support for gay marriage law and started a campaign of “Legalize Love” focused on areas where homosexual activities are considered unlawful.

In addition Electronic Arts (EA) have also joined the group and decided to show their full support in favor of the law.