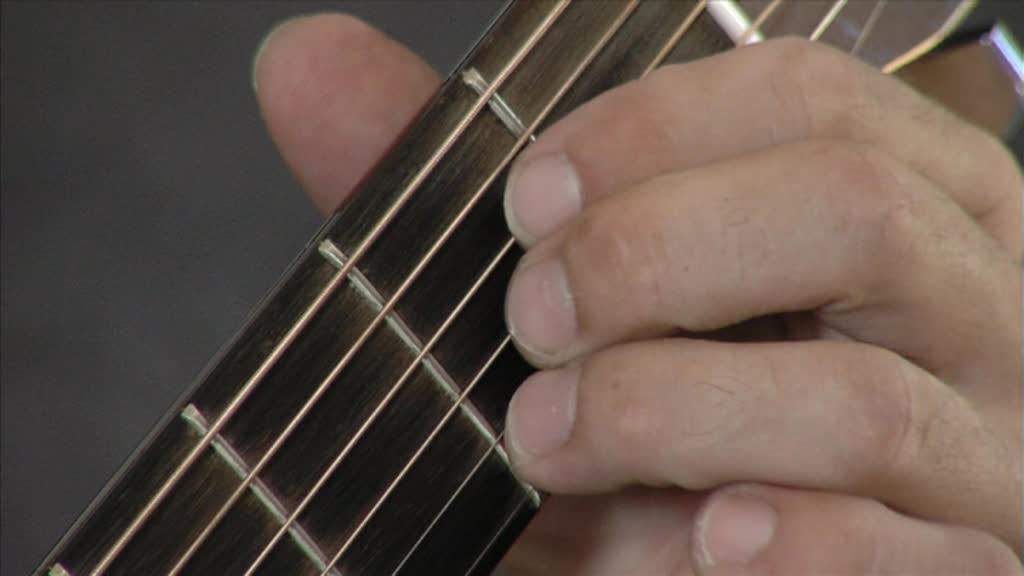 Major chords are one of the first things someone learns when they start playing the guitar. They are extremely easy and sound better than the power chords. This is because few of the strings are left opened and the sound that comes out is far more refreshing.

In order to learn the major chords, you must always start off from the easiest ones. E minor is considered to be the easiest chord in the world of music. The player only needs to hold down two strings. On the other hand, the A major chord involves three fingers, but the technical aspect of playing this chord is relatively different from E minor.

You can follow the following simple steps if you want to learn how to play the A major chord.