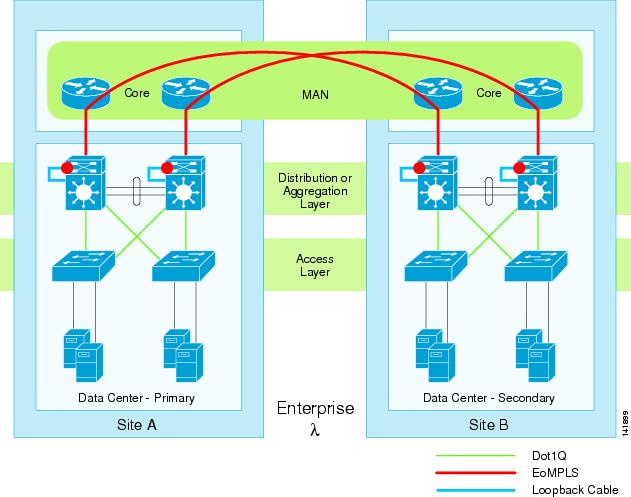 Modern methods of communication are evolving every day and phenomenal improvement has been witnessed in this field during the last decade. Virtual Local Area Network (VLAN) and Virtual Private Network (VPN) are two types of hosts that help in data transfer on a large scale. VLAN comprises of hosts that are basically connected with each other for communication, whereas VPN is a secure method and set of hosts for connecting to a private network. VPN also connects through a public network, like the internet, that is not secure. Sometimes when data is sent through relatively unsecure methods, it encrypts this information before transferring. While using VLAN hosts, it is not necessary that computers should be in the same physical location.

In VLAN networking, the set of hosts work efficiently regardless of the location of the actual computers. VLAN is considered to be a simple network design as it helps terminals connect together using the same switch. If you want to physically replicate the functions of the network, you will need to separate a parallel collection. Virtual Local Area Network also shares bandwidth as it requires collective links and quality of service prioritization.

Virtual Private Network allows only authorized users to access it. First it automatically generates a network authentication user and then allows access. This network uses passwords and biometrics in order to authorize users.