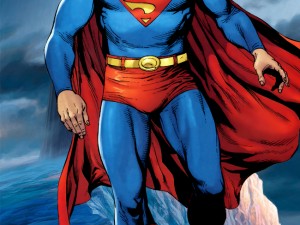 Several fans have been fighting each other about the top superheroes which have entered through the world of comics and television shows. Every superhero has his/her own power and then they would use it in order to fight the evil which exists within their area. There are certain heroes with more power as compared to the others and that is exactly why we are listing down the best heroes in no specific order.

Scroll down to see a list of top superheroes and why exactly they are being listed. They all have certain powers and we have managed to calculate why exactly one hero is more powerful as compared to the other.