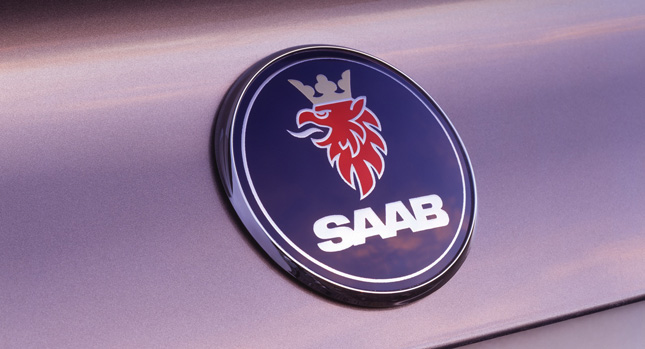 On Wednesday, June 13 bankruptcy administrators overseeing the Swedish automaker Saab stated that they had accepted a purchase bid from National Electric Vehicle Sweden (NEVS) AB. The statement did not include the purchase price but it was revealed that the Chinese-Japanese consortium NEVS was able to outdo Zhejiang Youngman Lotus Automobile from China.

Kai Johan Jiang, the CEO of NEVS, plans to take the now bankrupt Saab Automobile company and resurrect the business as a manufacturer of electric cars. The company plans to make China their first market for the new electric cars. Jiang further stated that the company will have a marketing strategy for the rest of the world but the first priority for the company will be China because it holds the most potential. NEVS plans to base the new electric car on the Saab 9-3. The investor also believes that they can be ready to launch the vehicle as soon as 2013 or early 2014. The company’s ambitious plans also include creating a brand new model not based on Saab’s existing models. This car will be made using Japanese technology and new Saab platform.

Jiang, who was born in China, is now a Swedish citizen and has Japanese backing for the purchase of Saab. The investor has several other projects in China including the production of electricity from Biomass in China. NEVS is a consortium that is made up of Jiang’s own National Modern Energy Holdings Ltd and Japanese Sun Investment LLC. The NEVS CEO controls 51 percent of the company while the group of Japanese investors and bankers has the remaining 49 percent.

Saab went bankrupt in 2011 and was nearing the end of a story that started in 1947. The last owner of the company before the bankruptcy was Dutch investors Spyker who had bought the struggling automakers from General Motors.