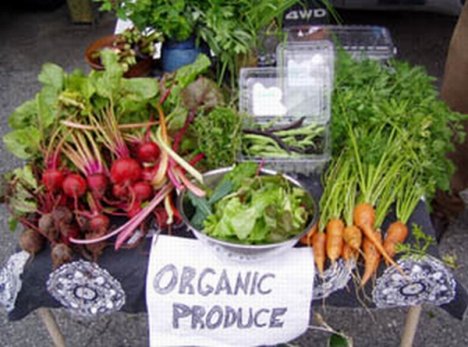 To some, organic food is nothing more than a fad, while others consider it to be the future way of farming and cultivating products. Organic food items tend to have a greater amount of nutrients among them. And that is one of the many reasons that has made people switch to organic food instead of inorganic food. Moreover, the organic food production also contributes positively to the environment unlike its other counter-part, which has been criticized over and over again for harming the environment.


Posted by leo-bolivar in Food & Beverages