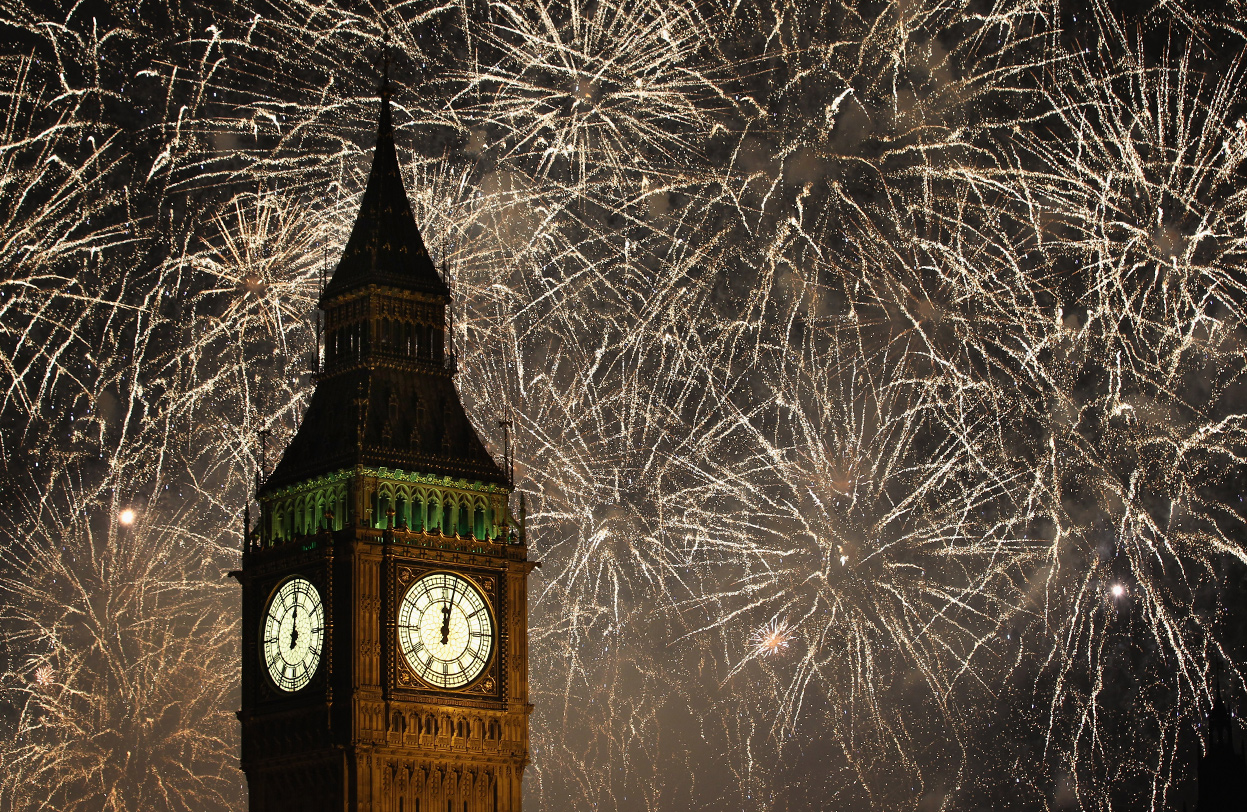 Although there is an extensive difference between ‘traditions’ and ‘ceremonies,’ but it does not change the fact that both are celebrated in special ways. Like other places, Londoners also do not let go any chance of fete and revelry. Several occasions are celebrated annually all over the capital city of United Kingdom, and some events even involve the entire world through satellite broadcasting or internet. London, with a rich history of 2,000 years, knows how to celebrate traditional events and engage everyone in the celebrations. A few traditions have been passed on from generations, while other celebrations went through massive amounts of changes in their way of rejoicing, though the aim and motive remained the same.