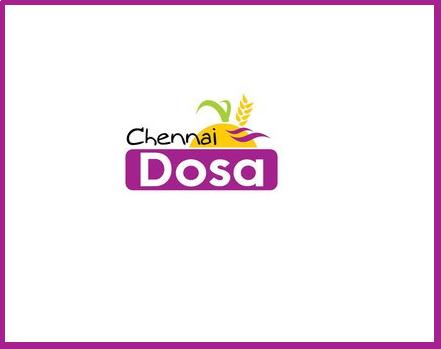 The first branch of Chennai Dosa restaurant was opened in 2003 and since then, they have been able to create a successful magic with their south Indian dishes like dosa and idli curries. As a result of their consistent efforts, today Chennai Dosa has more than eight branches in entire United Kingdom. Out of these branches, six are located in London only. Additionally, Chennai Dosa has also become the largest Dosa maker in entire Europe during the short span of time since it was established. With this increasing faith of people in their name, owners of Chennai Dosa are overwhelmed and now looking to open further branches in United Kingdom.