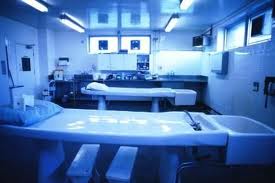 A coroner is a government officer who is a council appointment and works under the Coroners Act 1988. The responsibility of a coroner is to investigate somebody’s death, find out the cause of death, issue death certificates, manage death record, act in response to deaths caused by mass disasters, recognize unidentified dead and perform various other functions according to the local laws. On the other hand, mortuary is a facility that is known for hosting dead bodies before they are cremated or have had a burial. Along with this, there are several other things that are conducted in a mortuary and some of them are conducted under the supervision of coroner. People who seek details regarding coroner and mortuary can get them from this article.