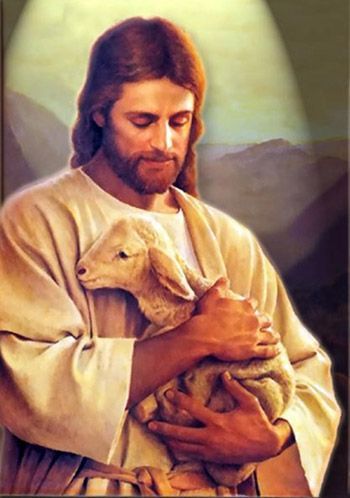 Allah and Jesus are two completely different things. The two of them cannot be called and described as persons or beings as they are much more than that. Many religions don’t believe and keep faith in Allah but the ones that do keep and preserve the highest post for him. In religion Islam ALLAH is the one who made the universe, the entire of it and no one is given more value than ALLAH. In Christianity, Jesus is described as the son of ALLAH and is also shown much gratitude.