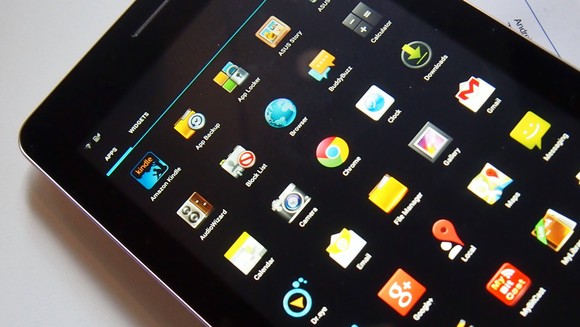 Anus Fonepad and Padfone are two of the most extensively used products developed by ASUSTeK Computer Inc. There are considerable differences between the two products.

Anus Fonepad has 1.2GHz single core processor, 1 GB RAM and Powervr SGX540 GPU. On the other hand, Asus Padfone Infinity has 1.7GHz Krait Quad Core processor with Qualcomm APQ8064T Snapdragon along with 600 chipset and the Adreno 320 GPU. In addition, it has a 2 GB RAM.