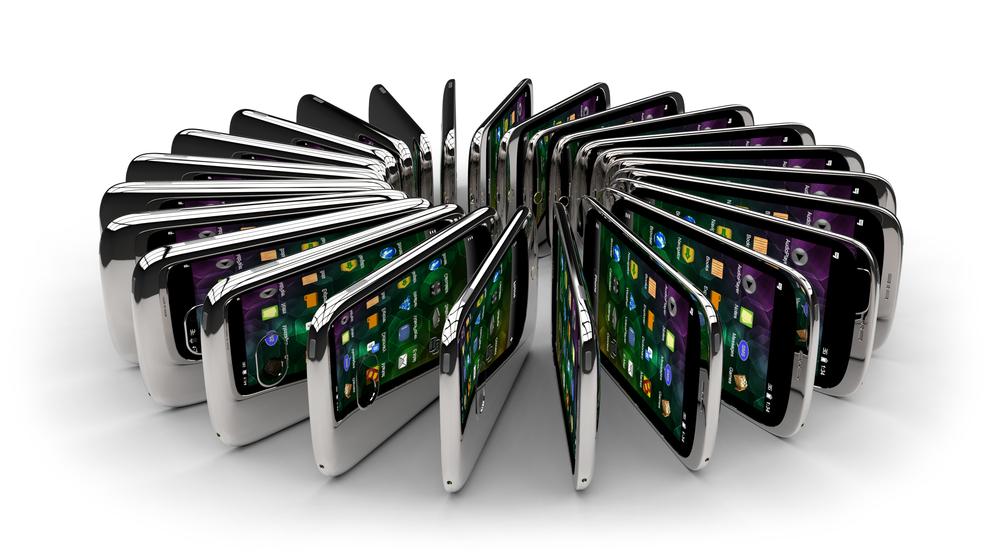 Blackberry and iPhone are two of the most of popular mobile phones being used by large number of people across the world. Both Blackberry and iPhone are multifunctional phones, having several applications (apps) and new technology. If you are planning to purchase a multifunctional mobile phone, it may get very hard for you to decide which of the two phones you should go for.

Look: both phones are great, but iPhone has more stylish models than Blackberry. However, Blackberry’s latest model is far trendier than the old ones.

Email service: When it comes to messaging and email service, Blackberry outsmarts its rival iPhone. You can use Microsoft Exchange on Blackberry to send hassle-free emails. While with iPhone, it usually takes at least ten minutes to receive a new email. Blackberry is by far the most reliable phone for messaging.

Entertainment: iPhone clearly beats Blackberry when it comes to entertainment, cool gadgets, and games. Blackberry is more of a professional phone used by people whose job is to communicate.