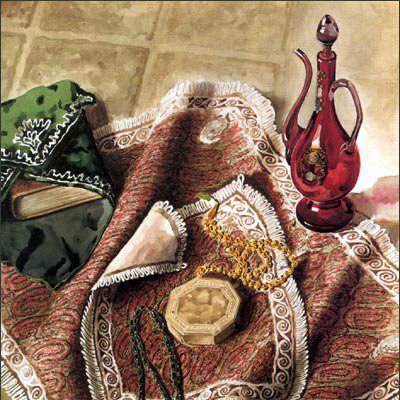 Believers of Christianity and Islam are different in many ways. Christians adhere to Christianity while Muslims adhere to Islam. Christian believers and Muslims also have different superior beings that they compliment. Christian believers compliment God whereas the Muslims compliment Allah. Another distinction between these two spiritual supporters is the place where the worship. While Muslims go to mosque to pray five times every day, Christians worship their God in a church. The Muslims and Christians also have a different perception when it comes to the individual that they consider as their prophet or Jesus.