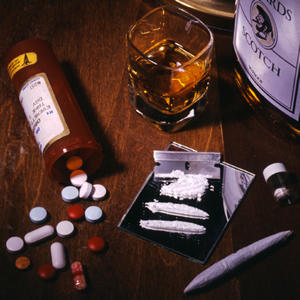 Cocaine and amphetamine are not similar drug forms as their composition is different. Many people however, are confused and tend to say that these two kinds of drugs are the same as they may have the same effect on the body. Sure, both cocaine and amphetamines will definitely get you ‘high’, but the way they are made and the exact affect they have on the body is the main difference. Let’s not forget that both drugs are considered as narcotics and are illegal in most countries. Both drug forms vary through specific mechanisms of how they are manufactured or produced. Though the general effect is sort of the same but still you cannot just say that both drugs are identical. Cocaine, which derived from the coca plant and has crystal-like form while Amphetamine, is a form of drug which is made chemically, induces euphoria and increase the level of alertness in one’s body. Basically cocaine has a natural derivative and amphetamines are unnatural chemicals put together. This is the basic difference between cocaine and amphetamines.