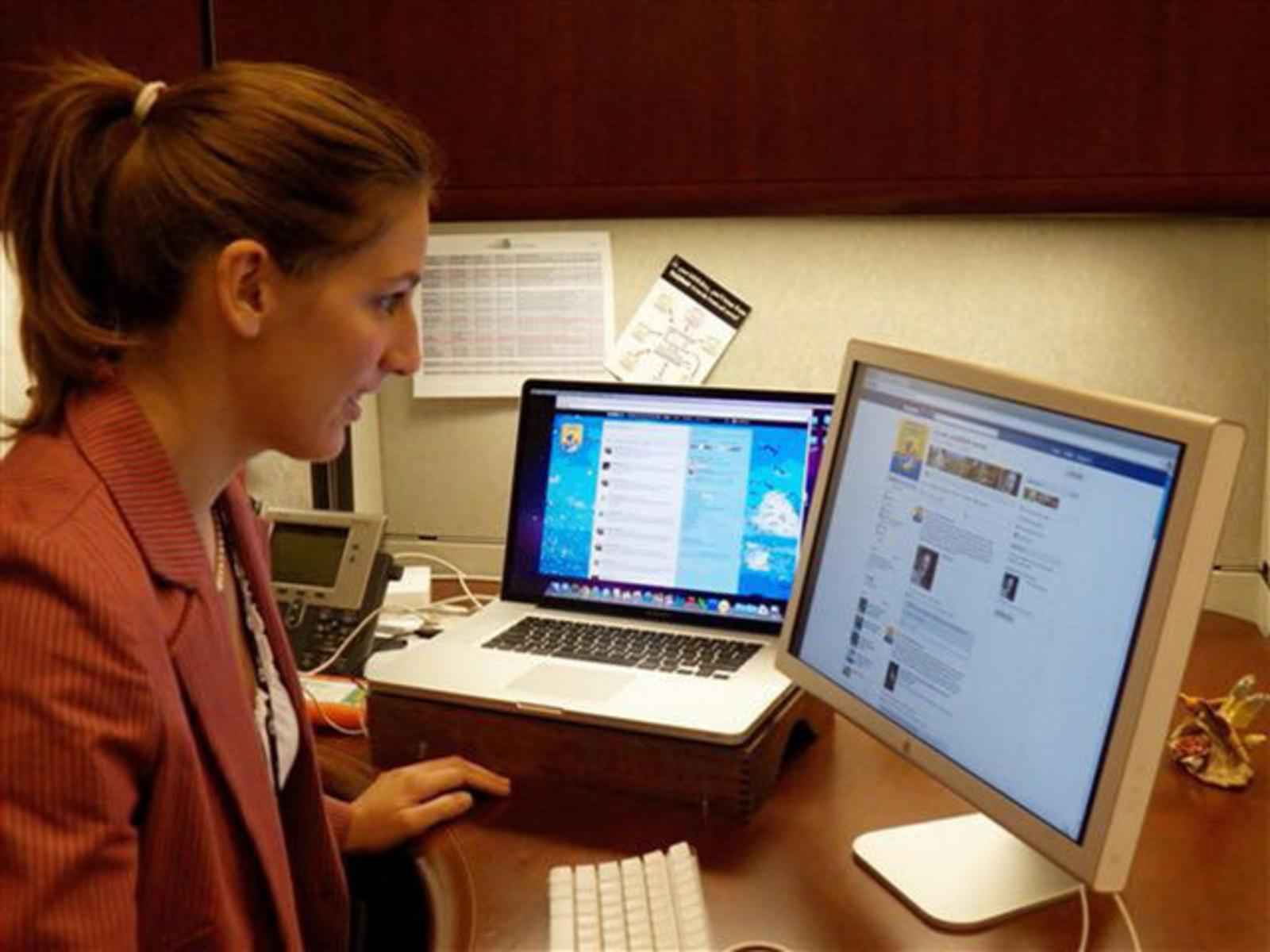 There is no comparison between the latest computer and the one that was released at the end of 20th century. The technology has significantly changed the speed of the computer. Core i5 and Corei7 are two modern processors, but with plenty of differences.

Corei7 is the latest processor that offers nearly double speed than Corei5.

Corei5 offers dual and quad-core choices, while the other processor is split into quad- and six-cores. It means that there is a massive difference between the speeds of these two processors.