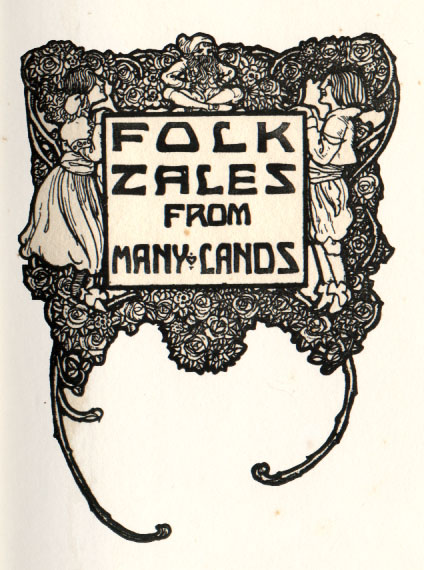 Folk tales are short stories which are also known as folklore that are associated with the common or ordinary people of any civilisation or society. On the other hand, fairytales are the stories that are associated with supernatural characters, not the common people. The folk tales always deal with the common problems of people which are quite simple to understand. On the contrary, the supernatural characters of fairytales do not deal with common or ordinary problems of people as they deal with big adventures and mighty problems. Folk tales belong to the realities of life along with all of its simplicities while fairytales always talk about fantasies and unrealistic things. The target audience of folk tales is adult people while fairytales are liked by children who love fantasies and always enjoy fairytales. Folk tales usually contain lessons through which people learn many things while fairytales do not offer such things as they usually tell different adventures of supernatural characters.