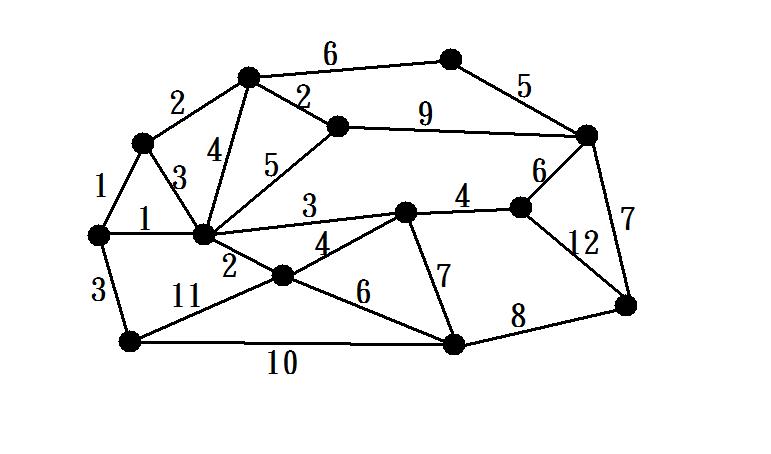 The only thing common between Kruskal and Prim is that they are computing algorithms. Apart from that, they are very different from each other.

The first difference is that Kruskal’s algorithm begins with an edge, on the other hand, Prim’s algorithm starts from a node.

Kruskal’s algorithm does not have to be on a connected graph, however, in Prim’s algorithm the graph must be connected.