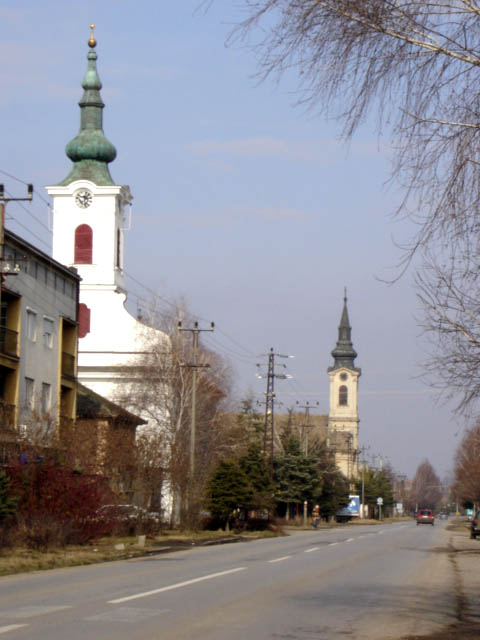 Lutheranism and Calvinism are both protestant denominations, and are named after Martin Luther and John Calvin respectively. There are some major differences between the two forms of ideologies. Calvinism believes in predestination, meaning there are only a few who deserve to attain salvation, while Lutheranism is more flexible as it believes anyone can get salvation with faith and effort.

Another major difference is “sovereignty of God”. Calvinism believes in full sovereignty of God and does not allow man to set his own fundamentals. Calvinism believes that commandments can only come from God and man’s role is to follow those commandments and guidance revealed by the Creator. On the other hand, Lutheranism does not prohibit man to have some control over certain aspects of life.