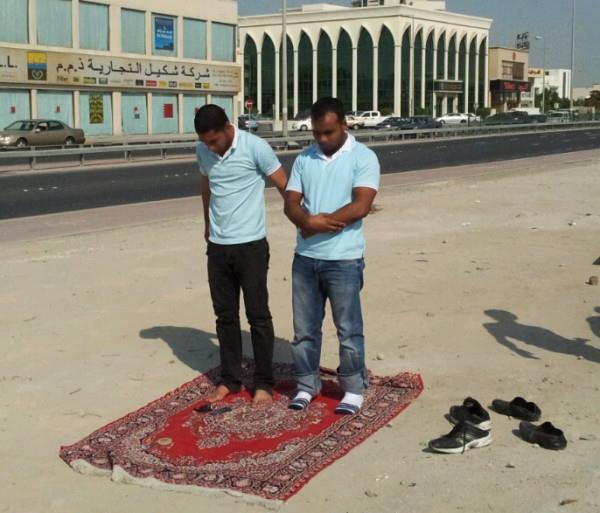 Although all Muslims follow one scripture, the holy Quran, they are still divided into different sects and have different beliefs. Islam has given more importance to a few core practices as compared to other recommended ones.

One of these practices is offering ‘Salah’, which is the Arabic word for prayer. All Muslims are aware of its importance, but they don’t agree upon the method of offering prayer, so they follow some different techniques.

There are a lot of sects, but the two major ones are Shia and Sunni. Amongst so many other differences, followers of these two sects have different methods, when it comes to offering prayers. Despite these differences, they can offer prayers under the same roof or in the same mosque.

The Sunni Muslims pray five times in a day, starting from Fajar in the morning, Duhar in the afternoon, Asar and Maghrib in the evening whereas Isha in the night. However, the Shia Muslims don’t follow the same pattern. They do offer all these prayers, but often say the last two back-to-back rather than offering them separately.

While offering Salah, the two sects follow different positions and postures. The Sunni Muslims fold their hands together when standing in prayer, whereas the Shias don’t follow this pattern. They opt to keep their hands unfolded at all the times during the Namaz.

However, the Shias think differently in this matter. They do perform the sajda, but they prefer a wooden block or a clay tablet from Karbala to rest their foreheads on.

Furthermore, another difference is the positioning of the feet during salat, while the Shias fold both their feed behind them in the sitting position, Sunnis often bend the right foot and rest it on the toes.