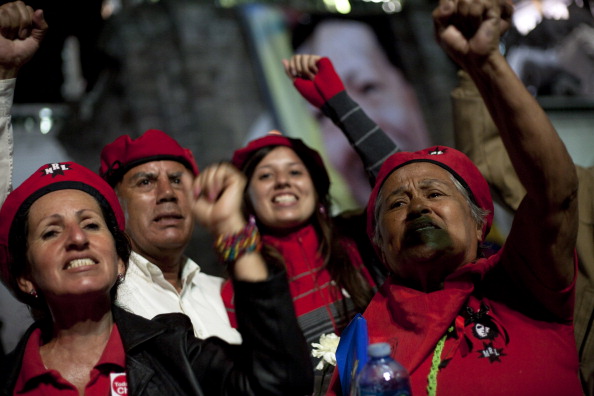 Socialism is a political and economic theory, according to which the means of production, distribution, exchange and all other resources are owned by the society, which is represented by a government. Goods are not produced because of market forces like profitability, consumers’ purchasing power or price; instead, they are manufactured and distributed according to the need of the society, in which every single individual is equal. Workers make contributions to the society as per their ability and receive according to their needs.

Liberal democracy, on the other hand, is a common form of a government, which is representative of the people and is bounded by a constitution to give them equal rights, freedom of expression and individual liberties.