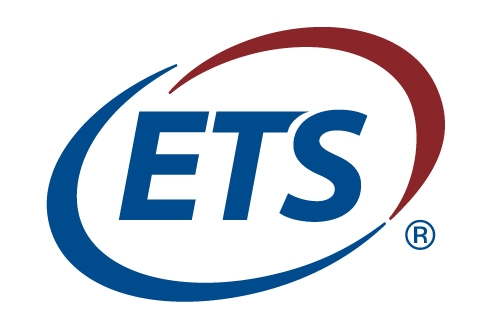 Educational institutes have always been looking to improve the way they screen students in order to get the very best admitted to their ranks. They have historically considered good grades as the marker but now that is not entirely the case. Aptitude tests are now a norm the world over and most universities are testing students in order to decide whether to give them admission or not. They are not the only criteria to get in to a top college or university but can be of great assistance if your academic record is lacking. There are some standardised tests that are accepted internationally for this purpose. Getting in to a top notch university can be rather difficult unless you properly prepare and pass these aptitude tests.

TOEFL and GRE are two of the more accepted aptitude tests that universities all over the world look to to help screen students and determine their academic abilities. These are two different kinds of tests that are used for various purposes.

GRE looks more to analyse the student’s analytical abilities and level of intelligence as well.

TOEFL is generally considered to be easier than GRE by both students as well as educational institutions.