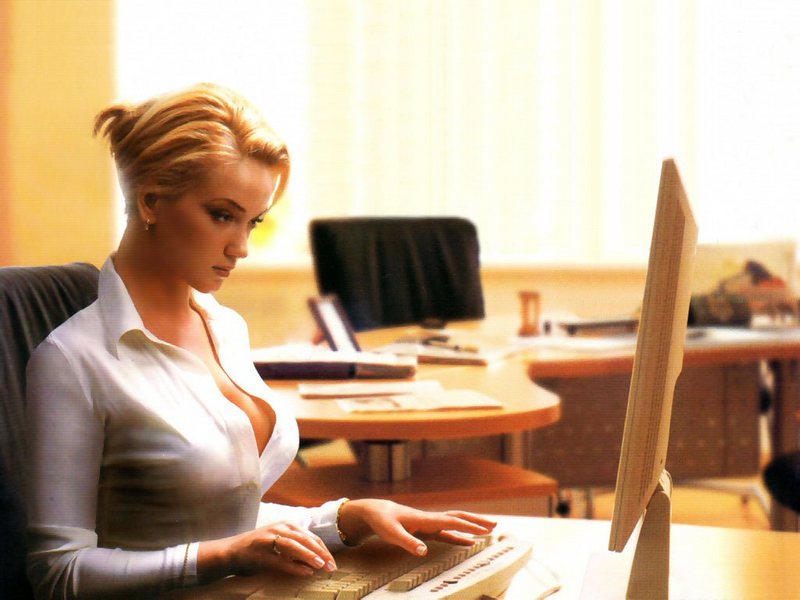 Social Media is an amazing addition to the field of communication. Over the years, the social networking websites have gained massive popularity. And it is considered that the social media has actually become stronger than the traditional mediums.

Facebook and Twitter, both are extremely popular social networking websites, with millions of users. The main purpose of both sites is to provide a way to engage in social networking. However, they use different techniques in this regard.

There is a massive difference between the layout and graphics of these websites. Their logos are entirely unique. As far as the audience is concerned, it has been observed that the older fellows prefer Facebook over Twitter.