Home » » Difference Between Umrah and Hajj 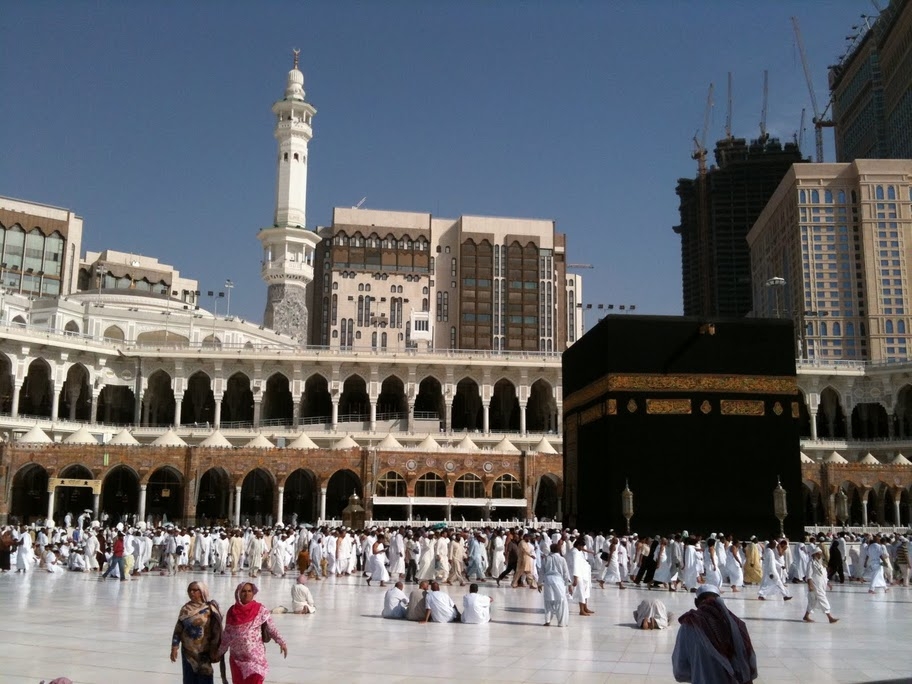 For Muslims, Hajj and Umrah are ways to offer praise to the Almighty Allah. While both are pilgrimages in Islam, Hajj is the ultimate pilgrimage and is an obligation for every Muslim individual at least once in his or her lifetime.

The two pilgrimages carry different weight, importance and distinction. As mentioned before, Hajj is mandatory, while Umrah is voluntary. Hajj requires all Muslims to adhere to stricter requirements and qualifications and will be carried out at a specific time of the year. Although it starts from the month of Shawwal, and further takes into account the period of Dhul-qada, for most Muslims, it is usually performed in the first ten days of Dhul-Hijjah.

The three modes of Hajj are Ifrad, Tamatu and Qiran. Ifrad involves performing the hajj itself; Tammattu is the complete undertaking of both Umrah and Hajj, while Qiran is the combination of Umrah and Hajj.

Umrah has two types. The first one is al-Umrat al Mutradah, which is Umrah without Hajj, while the second one is Umrat-al-tammutu. The first type of Umrah cannot be performed during the months of Hajj.

Hajj involves more steps than Umrah. However, in order to perform a pilgrimage, one needs to be in a special spiritual state known as Ihram. Ihram signifies that the person is in a sacred state and is allowed to cross the pilgrimage boundary known as Miqat. After that, a tawaf is performed which is walking seven times around the Kaaba, and kissing the Black Stone (Al Hajar Aswad). When performing Umrah, this will be succeeded by performing Sai – walking seven times between the hills of Safa and Marwah, before performing taqsir, the cutting of the pilgrim’s hair. In Hajj, one will need to perform various other steps such as going to Mount Arafat, then to Muzdalifah before stoning the devil (Ramy al-Jamarat).

As the Hajj period coincides with Eid-ul-Azha, a Muslim festival, all pilgrims then slaugher animals before returning back to Mecca for the greater Hajj, which involves Tawaf Al-Ifaadah and Tawaf-al-Wida.


Posted by alfred-bane in Uncategorized