Home » » Difference Between US Army and Marines 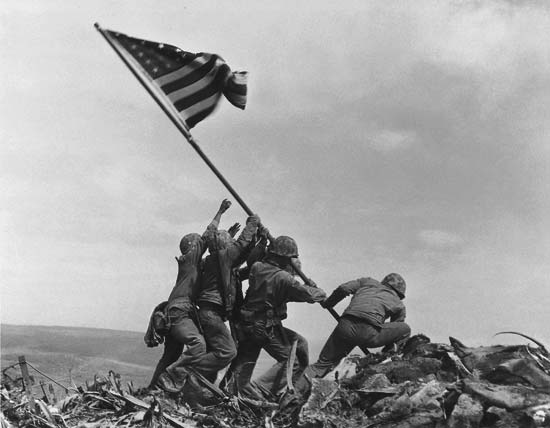 Both US army and Marines are the primary fighting forces of the United States of America (USA); however, their main parameters differ from each other.  The U.S. Army is a branch among the three main armed forces of the US, while the U.S. Marine Corps is a wing of the U.S. Navy. The US marines are an invading force and are usually the first to go behind enemy lines. The army on the other hand is responsible for protecting the borders from threats.


Posted by mark-karev in Uncategorized