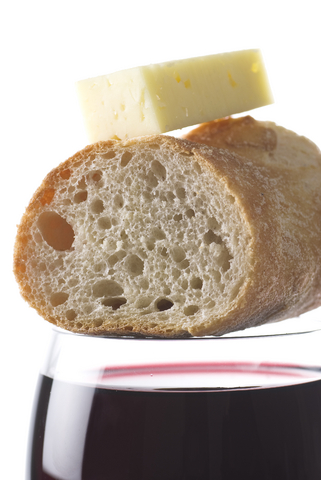 Fungus is a member of the fungi kingdom whereas Yeast, which can be related to mushrooms in a few ways, is categorised as is unicellular fungi. Long tubes known as hyphae make up dominant portion of Fungus.

The number of known species in the fungus kingdom is somewhere around 80,000. This large number of fungus species makes it very difficult to describe a general set of characteristics for the fungus kingdom. A notable fact about fungi is that it does not produce its own food by photosynthesis because fungus does not contain chlorophyll. Lack of vascular tissues in fungus makes it impossible for fungus to get wide variety of nutrients.

Fungus is one the most commonly used ingredients when it comes to decomposition of organic food. Truffles and mushrooms, most commonly found forms of fungus are also used as food. Yeasts on the other hand serve mainly in the fermentation process.