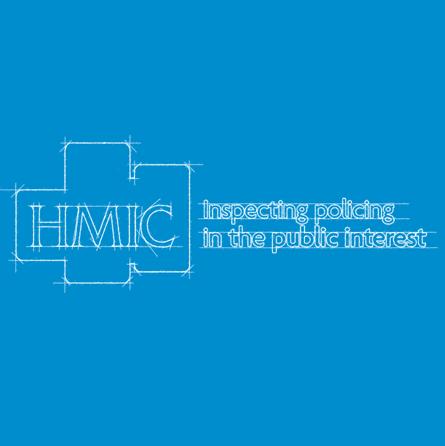 Her Majesty’s Inspectorate of Constabulary also known as HMIC is an assessment organization which sits above the police to monitor and evaluate the activities of police all across the UK for the best interest of general public. The organization also conducts surveys and also questions the police and then prepares proper reports so that the general public can access the reports in order to know and compare the performance of the police. The organization also prepares improvement plans for the police so that they can serve the public in more better and efficient way. Following is some more useful information about Her Majesty’s Inspectorate of Constabulary.