Home » Sports » How to Become a Wrestler for WWE 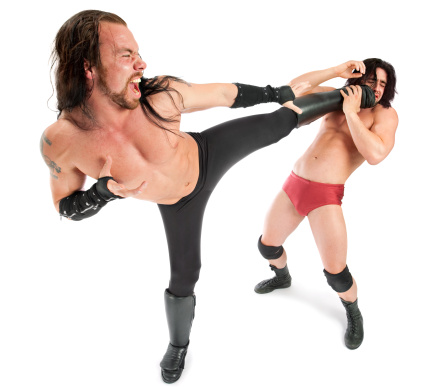 A lot of people want to become a professional wrestler for World Wresting Entertainment (WWE) as they watched Stone Cold Steve Austin, The Undertaker or Hulk Hogan on TV as a kid. Some idolise Rey Mysterio and want to do the things he does in the ring as others are inspired by John Cena, who has also established himself in Hollywood. You should know that getting into the WWE is almost like any major league sport such as football and baseball. It is vital to learn to hit your opponent, avoid injuries, be physically strong and know how to act. Check out these tips if you want to become a wrestler for the WWE.


Posted by hohn-henry in Sports