Home » Living » How to Build a Tudor House 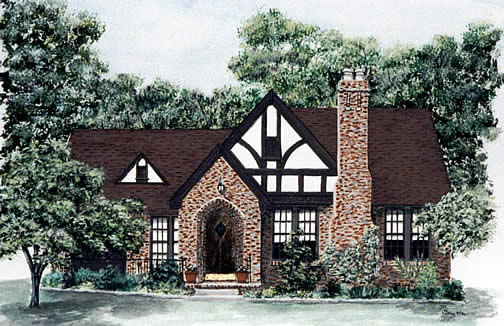 Tudor houses were first built in England during the medieval times and were later copied in some parts of the United States. A Tudor house gets is distinctive look from the stucco or plaster that is used while the house is under construction. Fortunately, building a Tudor house is very identical to building any other house with only slight variations. Before you can get the construction underway, you will need to get the plans sorted out, decide on the budget at your disposal and then select where you would like the house to be built.


Posted by Waqar Masood in Living