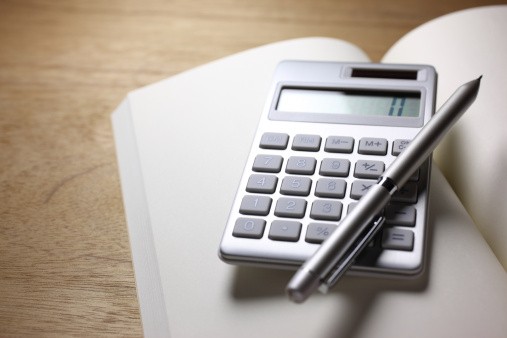 One of the most common measure of a country’s economy is its GDP (Gross Domestic Product), which is basically the market value of all final durable and non-durable goods and services produced within a country during a specified period of time.  It is an effective way of measuring the health of a country’s economy and is therefore of great interest to both the nation as well as the outside world. A high GDP indicates a healthy economy, which typically leads to high wages and low unemployment. Investors are also attracted to the country with a healthy economy.

There are a number of ways to look at a given economy’s GDP, one of which is to measure the level of prices of all new, domestically produced, final durable and non-durable goods and services. This is known as the GDP deflator, also known as the implicit price deflator for GDP. It gives you an insight into the selected GDP by making adjustments for inflation or deflation.

You do not need to be an economist to learn how to calculate GDP deflator.


Posted by zane in Business & Finance