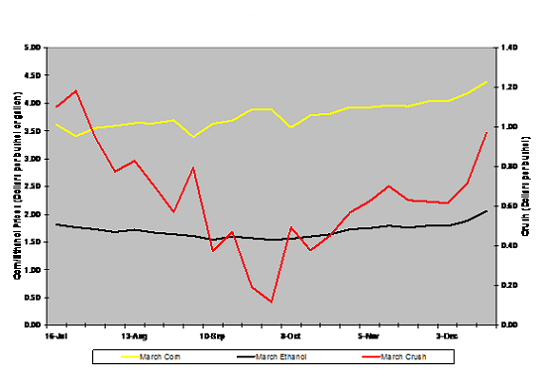 So, you want to be a financial analyst at a multinational corporation?

Maybe not, but since you want to know how to calculate gross profit margin percentage, we’ll assume that you are at least working in finance department at a small scale company, or running your own business.

Before we jump to steps to calculating gross profit margin percentage, a quick summary of what gross profit is and why it is important to companies and investors, will help you better understand these seemingly intimidating financial figures. Learning these figure is pretty easy, but you should be aware that gross profit is one of the most important factors that depict the financial strength of a company.

Gross profit is revenue less costs of goods sold/cost of service. Revenue is total sales in a given period, while “cost of goods sold” is the total money you paid to purchase the products or goods from your vendor. Keep in mind that expenses like transportation used to buy goods and workers employed to prepare them will not be included in “cost of goods sold.”

Total revenue for the month of January, that the company generated, was $1000 ($100×10). Revenue is calculated by multiplying per unit selling price by total number of units sold. Here units mean computers. On the other hand, total cost of goods sold was $500 ($50×10). Determine cost of goods sold by multiplying per unit cost of each computer by the number of computers purchased.


Posted by stephen-reed in Business & Finance