Home » Business & Finance » How to Calculate Per Capita Income 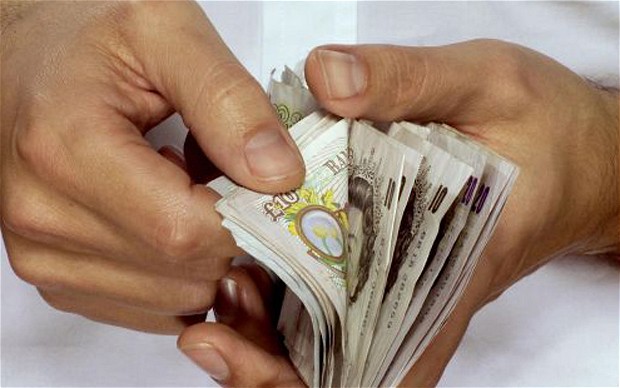 Per capita income is an economic indicator that basically shows the average income of every individual in a certain area if that area’s total income was distributed equally among them.

The aforementioned economic indicator is generally used as a measure of an area’s (a country in most cases) standard of living and is typically expressed in Euros or United States dollars.

The use of per capita income as a measurement of prosperity is often criticised for not taking various factors such as price difference, wealth distribution and cost of living into account while making comparisons between different countries.

If you wish to calculate the per capita income of an area, then there is certain information that you will need to acquire.


Posted by zane in Business & Finance