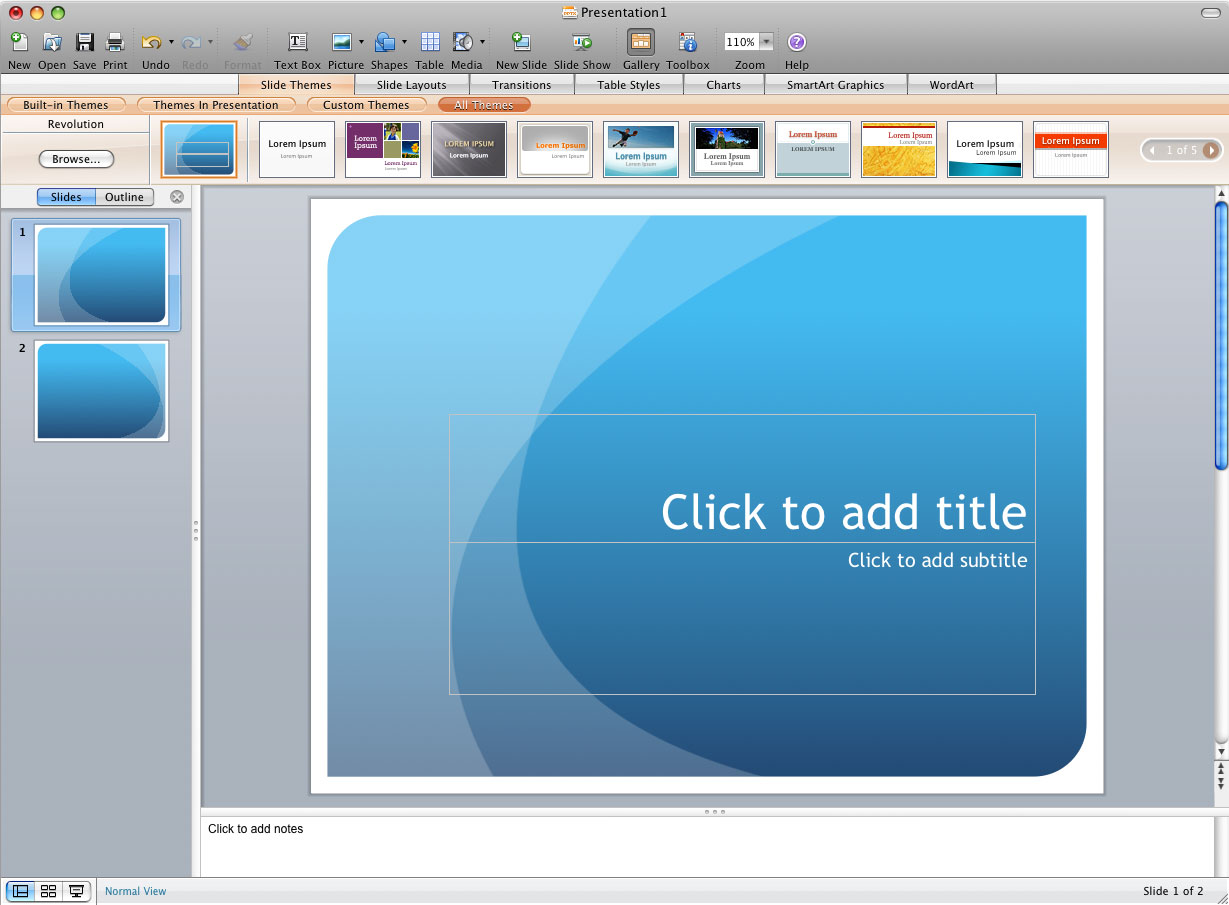 Apple Inc. is the manufacturer of Mac computers. The latest range of these desktop computers comprise of a range of products. These include laptop computers and desktop workstations as well. The laptops range include MacBook Air and MacBook Pro. The desktop computer has two variants; the first one is the Mac Pro and the other one is the all-in-one iMac. In addition, it also produces a Mac mini which gives users almost the same functionality as of any other desktop computer.

These computers are the benchmark standard of many industries all over the globe these days. From designing artwork to billboards, from taking pictures to making state-of-the-art movies and from doing tonnes of office tasks to personal chores, these machines are capable of performing efficiently and effectively.

One of the many great features on a Mac is that they are able to use Microsoft Office products and help many in doing their tasks with ease. One such task is that they can convert any PowerPoint file into a DVD format so that it can be played later via DVD player. We will tell you how to do that now.