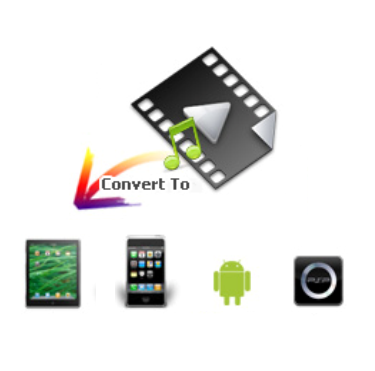 The AVI format files are supported by different media players, such as Microsoft Windows Media Player, VideoLAN’s VLC Media Player, KM Player etc. The AVI format was named after its extension, Audio Video Interleave, and is being widely used by people around the world. Despite the fact the AVI format offers compatibility with most of the media players, it still lacks compatibility with many portable media players, especially when it comes to playing media in Apple devices. iPod and iPhone use M4V format to play video files. Therefore, if you have some videos saved as the AVI file extension and you want to play them on a device that supports M4V format, then you can convert the specific file to the required format, using an AVI to M4V converter.


Posted by eisenberg in Software Applications