Home » Health & Fitness » Diseases » How to Cope With Sleep Apnea 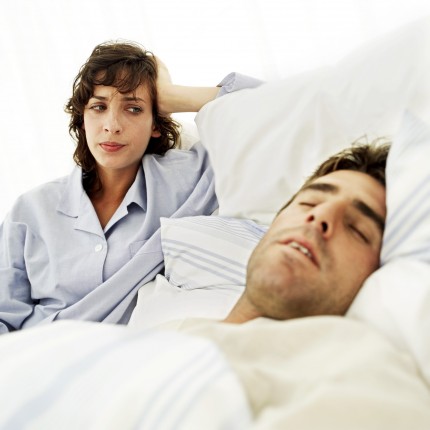 Millions of people are affected with sleep apnea. The problem is more common in the United States of America. It is an old disease but the level of awareness increased about it in 2004 when the American football star Reggie White died due to it. The most common conditions of sleep apnea are blocking of throat and airways during sleep, which can be treated easily. Leaving them untreated is dangerous and can be fatal sometimes. It is always recommended to start the treatment process after consulting your doctor.


Posted by fred-hassan in Diseases