Home » Sports » How to Defend a Fast Break in Basketball 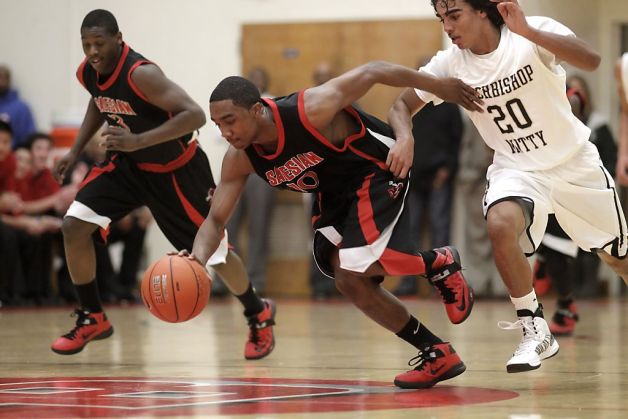 Basketball is a game that is played at a fast pace which adds a lot of fun and competition to it. Both teams on the court are looking for an opportunity to take advantage of any lapse by the opposing numbers and quickly score on any given chance.

One of the moves that really helps in scoring quick points is a fast break. The idea is pretty simple as the defending team looks to take advantage of a rebound from the attacking team. Once the ball is snatched, the defending team can then turn the heat on and quickly look to score at the other end of the court. It is tough to defend such a break but can be done with practice and anticipation.


Posted by john-anthony in Sports