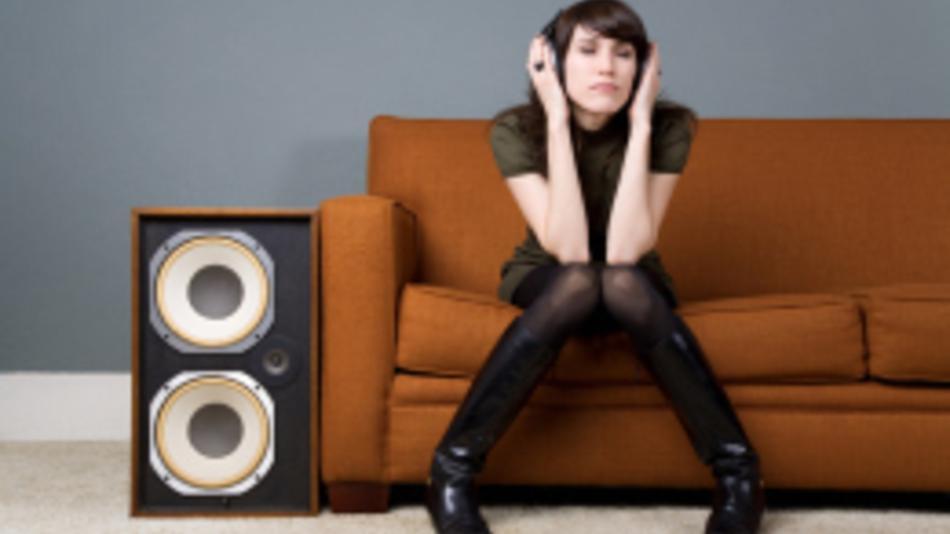 There’s nothing more distracting and annoying than having a particular song stuck in your head – this predicament is also known as having an earworm. More often than not, this will be some awful song or jingle you happened to hear by accident, which will start playing in your head at inconvenient times (during work, or when you are giving an exam, for instance). While there is really is no way to un-hear it, there are several things you can do to make the mental torture stop, and get that terrible song out of your head.


Posted by morocco-foucault in Arts & Craft