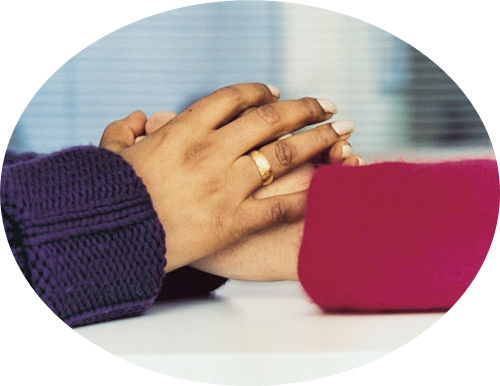 It is natural to feel vulnerable even after the trial, when the criminal has been convicted. The scars that his criminal act leaves stay for a long time, besides going through the trauma and anxiety that a court trial naturally brings upon a victim. The process of giving evidence against somebody who has hurt you is taxing in itself. Although, London is thought to be a comparatively peaceful city, but crimes do happen. And for that, the victims of crime need support and assistance from the moment they step into the police station after a crime has been committed against them, to leaving the court after a verdict has been passed, to even beyond that. This has led to the state and NGOs providing support for victims after trial in London.