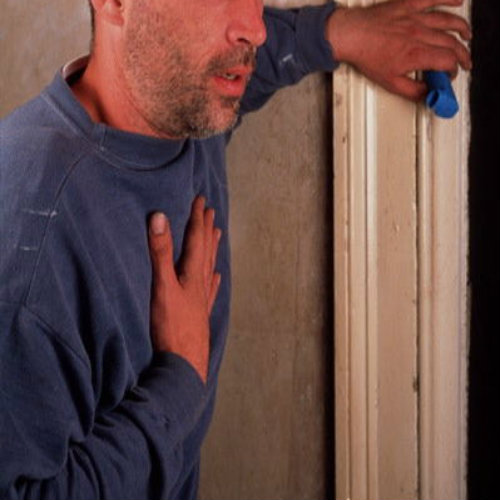 Asthma is one of the worst health disorders that a person can possibly have. Besides being irritating it is also painful as it makes the victim go breathless. Asthma is an outcome of inflammation in the passage of airways and the muscles which surround the airways become narrow during Asthma attack. As a result the air passage swells. This reduces the amount of air that normally passes through and later it leads to creation of a wheezing sound. Asthma attack can prolong upto several days but it then becomes dangerous if the airflow becomes restricted. There are some complications that can be caused by Asthma. If it is not controlled and no measure is adopted for prevention then it may also result in death. Generally there is no cure for Asthma as such but there are few ways that can help a victim get rid of frequent Asthma attacks.