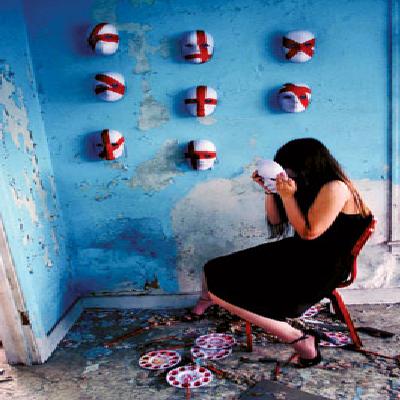 The regulations confirmed by DSM-IV clearly state that a teenager cannot be officially diagnosed for sociopath until he/she reaches the age of 18. However, there is nothing to argue that teenagers might start showing sign of being a sociopath at an early age but you have to wait until he gets to the age of 18.

Sociopathic people are those who lack the element of sympathy for other people. Not only this, those people who do not have the ability to socialise with other people. They do not show interest in cooperating with others instead they just want to do things absolutely their own way.

While diagnosing your teenager for sociopathic symptoms, you should keep in mind that it might label him for that disorder even if he/she passes the test. Therefore, one should be very vigilant while conducting the diagnostic. Being secretive in such matters is always useful for the interest of both you and the teenager. Another way to control this is that if observed the symptoms at an early age, one can personally try to teach sense to the teenager in suitable ways.


Posted by vincent-chase in Parenting