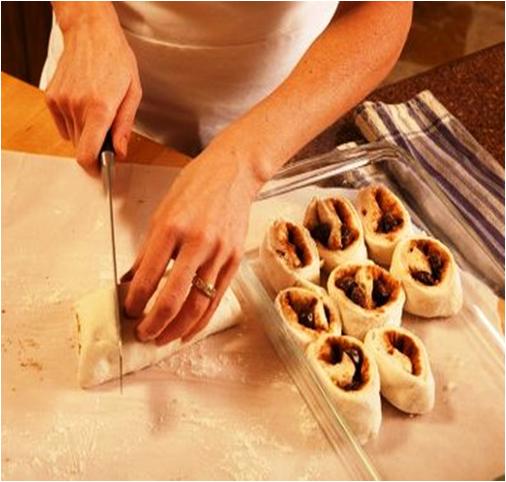 Backing your own Cinnamon rolls is admittedly not that easy to make but the aroma that it brings throughout your house will be no doubt scrumptious. These sweet and spicy delights are perfect for breakfast or any time throughout the day or any type of occasion around the year. Serving Size: 21 cinnamon rolls
Ingredients
Instructions
3.2.1284