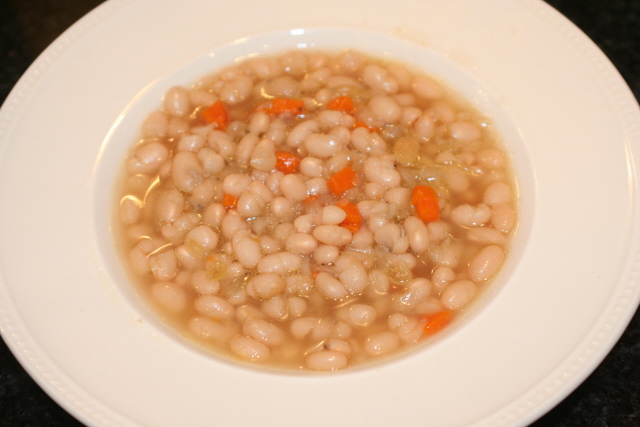 In winters, when everybody is looking to find a suitable place to feel warm. There is no substitute to a hot soup, which refreshes you and allows the blood to circulate freely. Some of us do not know that you can easily make soup at home as well, which is going to be equally delicious and much more cost-effective as compared to dining-out. One such type is the navy bean soup, which is extremely delicious and is full of nutrition as well.
Ingredients
Instructions
3.2.1284