Home » Sports » How to Play Center Field in Fastpitch Softball 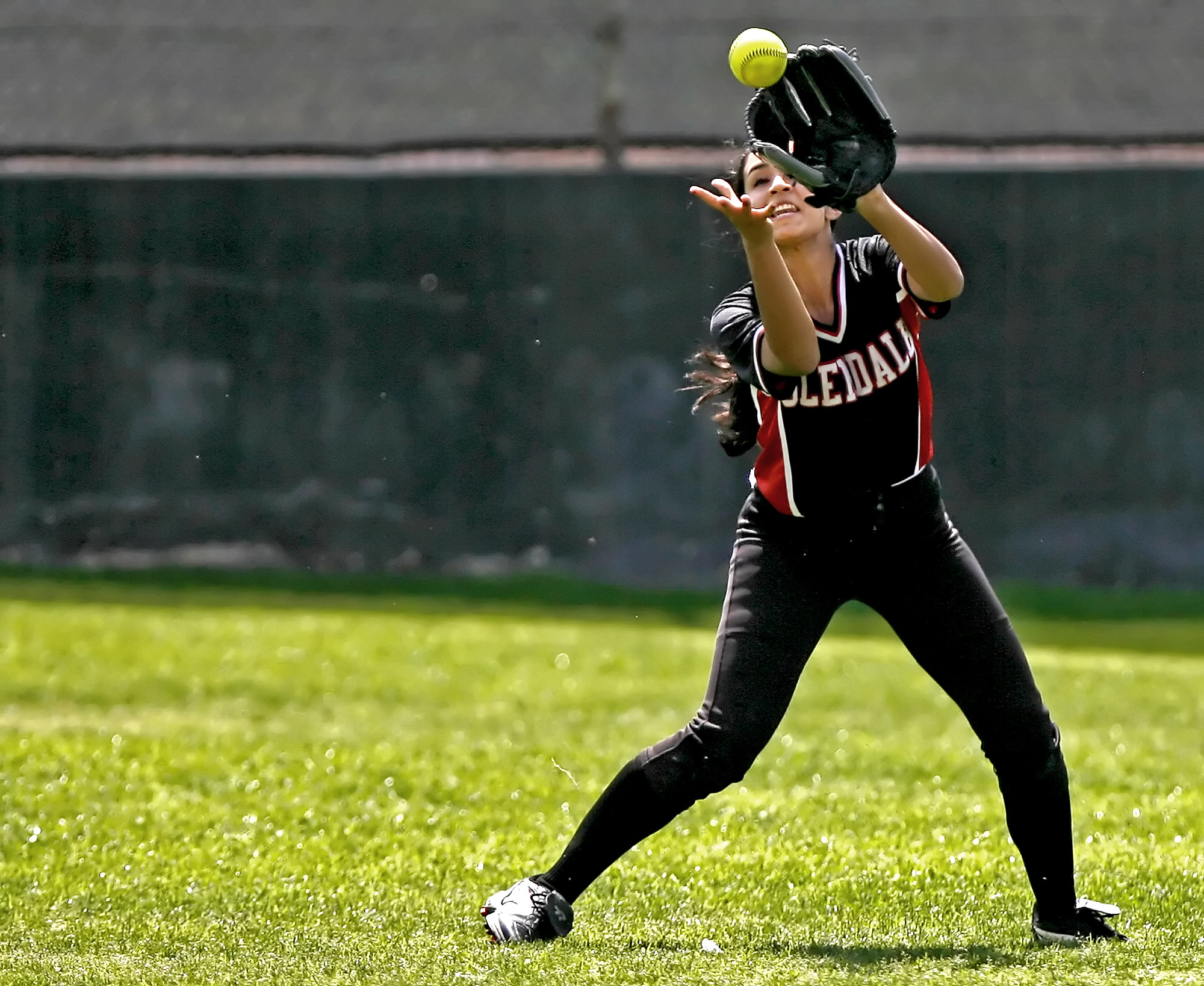 Fastpitch softball is a type of softball that is played by both men and women. There are also some tournaments in which the teams consist of co-ed members. There are two other types of pitching styles recognized by the International Softball Federation (ISF), mainly modified fastpitch and slowpitch. Fastpitch, however, is considered the most competitive type of softball, with the pitchers throwing the ball with an underhand motion at a speed for 85 miles per hour in men and 75 miles per hour in women. In fastpitch softball, pitcher shoulders the maximum amount of responsibility for their team’s success, though the fielders are also expected to contribute heavily. The fielder taking the center field position in particular has a huge role to play and can make a huge impact during the innings.


Posted by zane in Sports