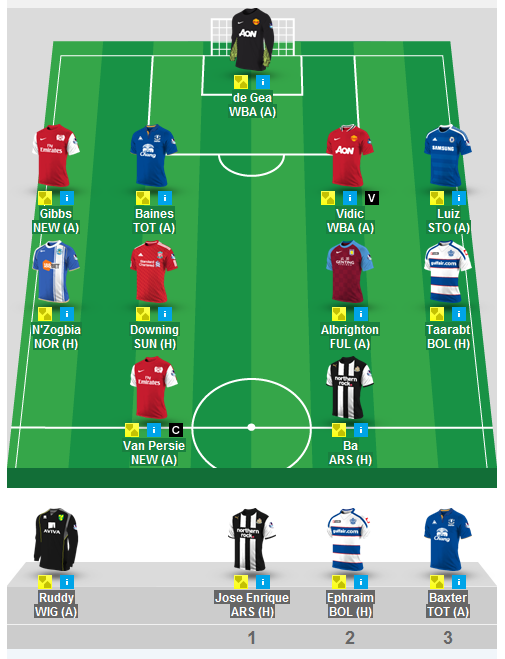 Fantasy premier league is one of the most highly played online football games in the entire globe at this moment. The Barclays premier league has fast become the most watched football season in the entire world and at the moment millions of fans watch the season. This has certainly increased interest in the fantasy premier league game which is based on this season of football. Players of the game pick up their teams and enter the competition and get points on weekly basis, based on what the players do.