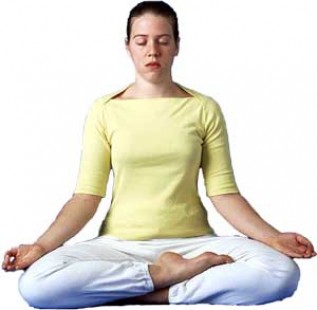 Vedantic philosophy is a philosophy of self realization that is achieved through practice of yoga. Vedantic meditation was introduced to the Western countries by the East, where this type of meditation became popular in Hinduism and other religions. However, still many teachers in the West, particularly in the United States where alternative meditation practices are common, are unable to explain the true philosophy of Vedantic philosophy. It is nevertheless as popular and practised as all other forms of meditations, irrespective of the question about the actual result achieved by an individual.


Posted by fred-hassan in Health & Fitness