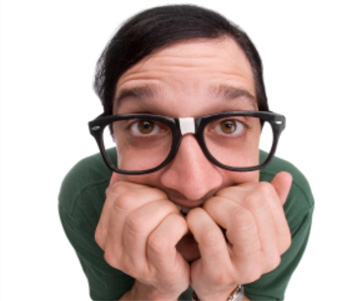 Nail biting is common among adults and children alike. It not only damages the shape of the nail but can also cause some health problems as the skin around the nail becomes vulnerable to various skin infections.

One of the reasons why people bite their nails is an economic one. Very often, according to research by psychologists, people bite their nails while shopping. This is due to the fact that their mind is troubled to make a choice. Also, adults can chew nails while solving their financial problems, thinking about the economic situation in the country, as well as their own fate.

Scientists explain this act occurs due to excessive intellectual and mental stress while psychologists believe that people with low self-esteem start chewing their nails. As a rule, people who have this bad habit do not even notice what they are doing unless someone tells them. There are a few effective methods to stop biting his nails.


Posted by mario in Personal Development