Home » City Guide » London » How to Travel from London to Londonderry 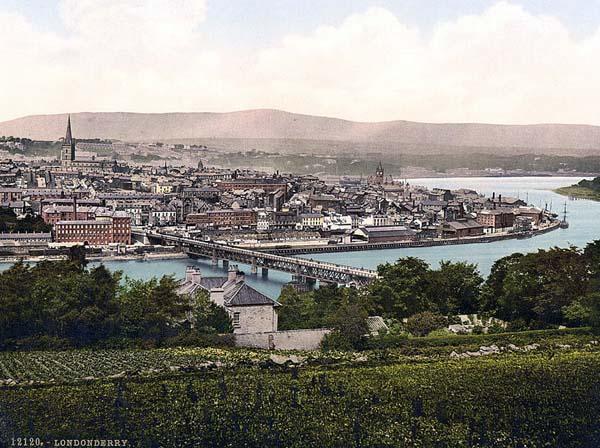 Londonderry is a county which is situated in the Northern Ireland, also famous by the name of County Derry. Amid the six counties, Londonderry is responsible to join Lough Neagh’s North West shore. With a total 233,550 population count, the Derry’s coverage area is 2,074 km2. This historical county is a part of Ulster, which is a province of Ireland. Traveling from London all the way to Londonderry is not a piece of cake, because a direct route is not available. The link between London and Londonderry is split by the Irish Sea; you will have to cover a trip of 68.6 miles distance by a ferry in order to cross the borders of Ireland. It takes total10 hours and 13 minutes to cover 487 miles distance to reach Londonderry by road and, bus and train service is not a suitable way of travelling, but air service is the best option because it will take less time in reaching your destination.