Home » Living » Bathroom » How to Use a Turkish Bath 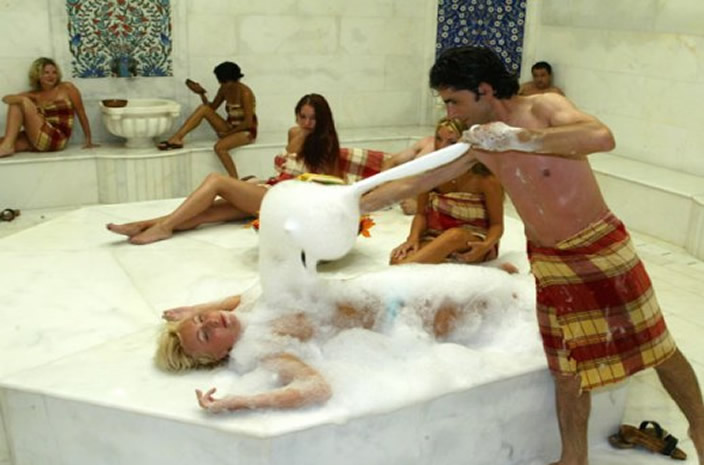 Turkish Baths, which are more commonly known as Hamam, have a long enriched history. They have been used for centuries, and have been part of the Turk way of life.

Many believe that these baths are only used for cleansing process. However, these baths are more than that, as they also serve as a process of socialising. In past, the process of infants’ births, marriages and several other important events revolved around celebrations that involved these baths as well.

Turkish Baths became popular in Britain in the mid 1800, and over the course of years, close to 700 Hamams were built in Britain. Popularity of these Turkish Baths did not remain restricted in Britain, as they also widely recognised in New Zealand, Australia and Canada.

Many believe that the process of Turkish Bath is the same as of a Sauna, but in reality, there is a huge difference between the two.


Posted by robertson in Bathroom