Home » Sports » How to Use Soccer Slang 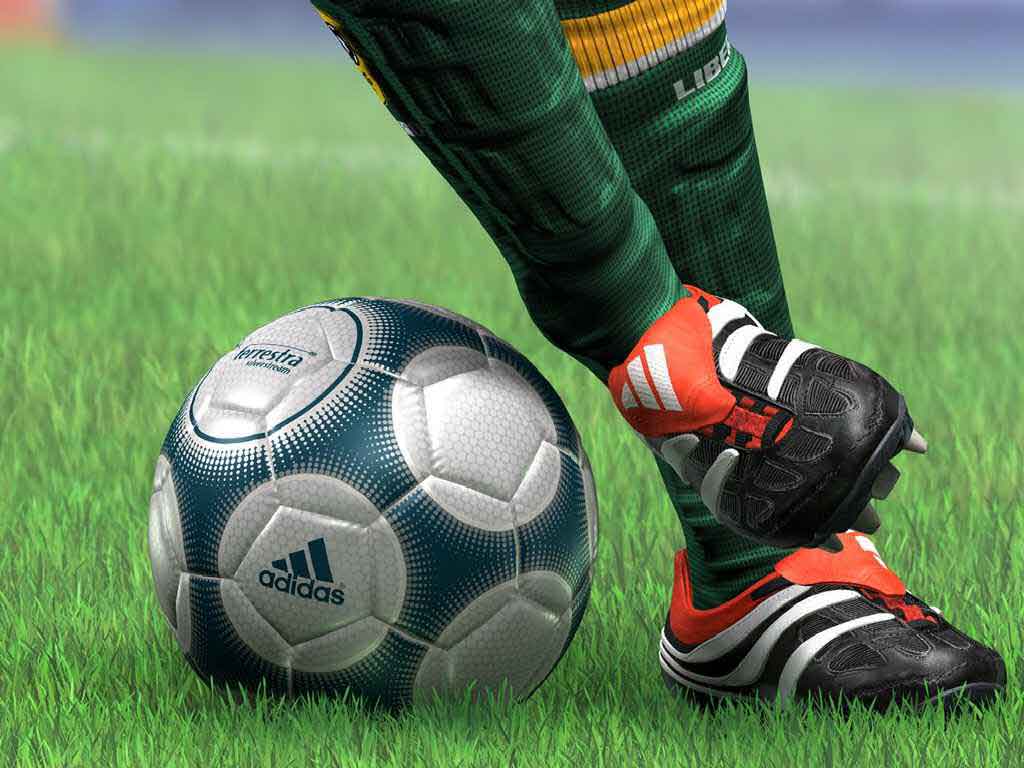 Soccer, which is known as football outside America, is the most famous sport all over the world with followers in countries which don’t even have their own national teams. This is considered as one of the most competitive sports of our time and also the richest game. Given their staggering salaries, soccer players make the richest sportsmen around the world. However, the USA is still catching up with soccer, since basketball, NFL and baseball are their major sports.

Soccer has its own slangs, and you would do good to understand them before you start using them. However, these slangs are very easy and you do not have to be a rocket scientist to figure them out. Keep reading this article to learn how to use soccer slang.


Posted by mark-karev in Sports