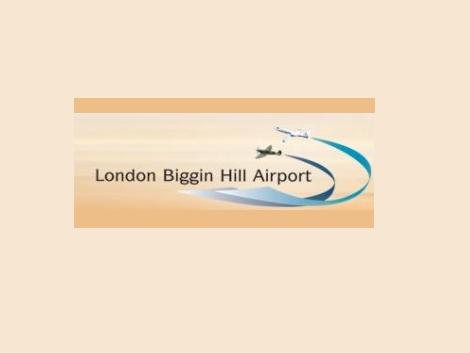 London airports are ranked among the busiest terminals in the world. The airports in the capital of United Kingdom are located outside the central part of the city to avoid problems with tall buildings and crowded areas. There are different types of airports in London but can be divided into two categories: private and public. The public ones include the better known ones like Heathrow, where any one with a ticket can enter. However, private airstrips usually either require you to own a plan that is docked their or be signed up for classes. Here is a list of airports around London and their exact locations to help you choose your next take off point.