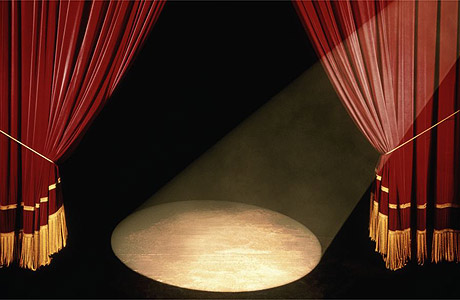 Usually people love watching movies and dramas by turning on their television sets or by going to a cinema, but there is one source of entertainment which is still being admired though it came into being when cinema television or radio was not introduced, and that source is famous by the name of theaters. Watching a stand up act live has its own importance, which cannot be replaced by any top class movie or a tremendous television drama. London is city filled will several source which are present in urge to entertain the Londoners and theater comes at the top. There are numerous theaters available in London but few have earned terrific fame due to their historical background and out class quality.